Phnom Penh: An unknown gunman stopped a vehicle and fired up to 10 rounds from an assault rifle into a branch of Modern Laundry in Sangkat Teuk Thla, Khan Sen Sok, Phnom Penh.

The incident did not cause any injuries. The cops are at the scene questioning witnesses and searching for evidence.

UPDATE: A man has been arrested and the weapon seized. The motive is not yet known.

According to the latest reports, the gunaman is/was Deputy Commander of the Anti-Narcotics Bureau.

The shooter was very drunk, but why he chose to fire off rounds into the laundry shop is still unclear. 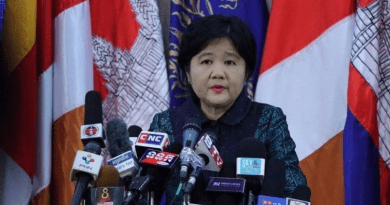 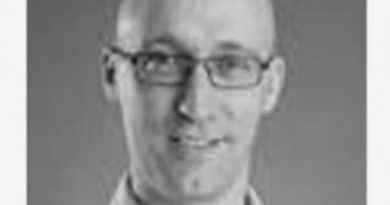