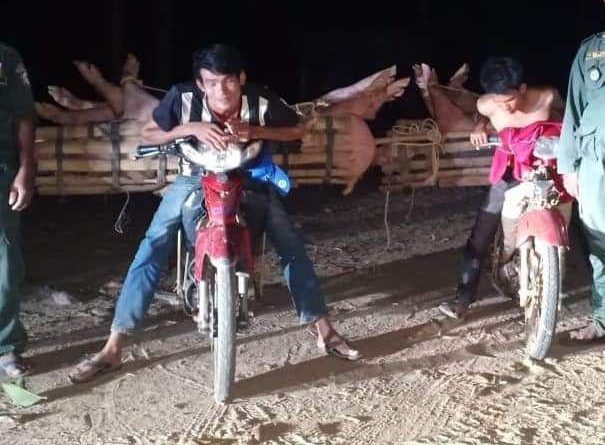 As the African swine fever epidemic continues to sweep across much of China and Vietnam, Cambodian authorities are enforcing the ban on the cross border pig trade.

Svay Rieng: At 9:43 pm on June 20, 2019, the police force of the Dangkor Police Station of Romeas Hek district police station, along with the border post force arrested two suspects, illegally importing live swine from Vietnam through the forest.

The first suspect was Som Somasna, male and second, Sambor Chenda, who are both from the area.

In Tbong Khmum on 19 June, 2 cars including this Landcruiser were caught transporting a total of 38 pigs.

And over 1/2 ton of pork products were caught after being smuggled over the Thai border in Banteay Meanchey. 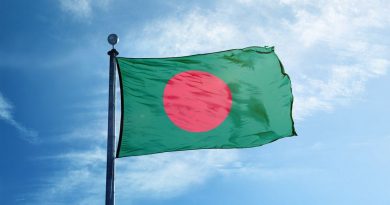 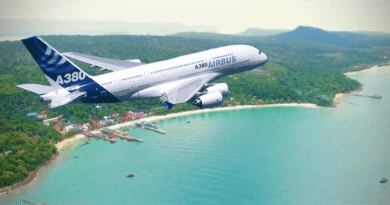