Kampot: Fishermen in Prek Thnout commune, Teuk Chhou district, are worried after hearing that an investment company has sent professionals to study the location to clear the coastline and the mangrove forest, aiming to create a port and a special economic zone in the village.

Ly Sere, a fisherman living in Trapeang Ropov village, Prek Thnout commune, Tek Chhou district, Kampot province, said that, like most of the villagers, he is dependent on fishing. Only about 2 to 3 families out of every 100 families have a farmland.

Recently, they were informed that there was a plan to study 640 hectares of land that reaches the community fishing grounds.

The same fisherman expressed concern that if the land was cleared of the beach and the mangrove forests, fishermen would not agree, because their livelihood depends on the sea.

The fishermen said they were dedicated to preserving the beaches and mangrove forests within communities to conserve marine resources.

Tith Rin, director of Trapeang Rokpov fishing community, said that the company wanted to clear the area, was named Jinggang.

For more than four years, the investor has used every and every method. to take land from communities, even though the community has a permit from the Ministry and relevant authorities.

In this case, on behalf of the community, as well as all fishermen, he completely disagreed with the intention of deforestation and destruction of the mangrove forests. The coastal area in Kampot is over 65 kilometers long and most of these coastal areas are owned by the rich and investment companies .

Coastal and mangrove habitats, which are the habitat of biodiversity, have been gradually eroded, causing the fishermen in the province to face difficulties. Almost all the fishing grounds have been lost over the years. This is not to mention the violation of the Phnom Trapang lake, which is state/public property. 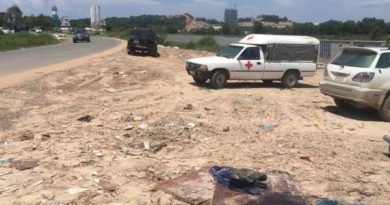 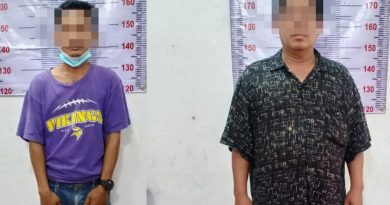 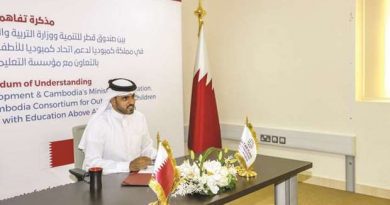