According to police, at 9 am, the victim felt sick and went to Calmette hospital. After the doctor checked him, the victim was advised to rest in the hospital for three days.

The victim refused and discharged himself, returning to the condo.

According to the brother-in-law of the victim Souk Makara, at 2 pm the same day, they were sitting on the sofa in the condo, when the man felt ill. They took a tuk tuk to the hospital, but the foreigner was dead on arrival.

After the incident, the local police to checked with the hospital and took the body to Steung Mean Chey pagoda. 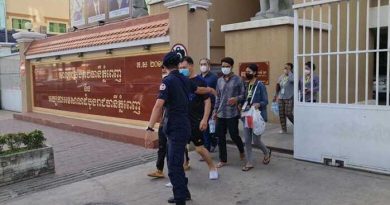 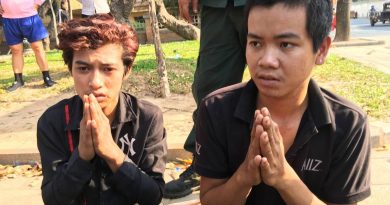 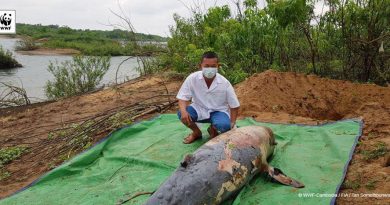 One thought on “Singaporean Man Dies in Camko City”