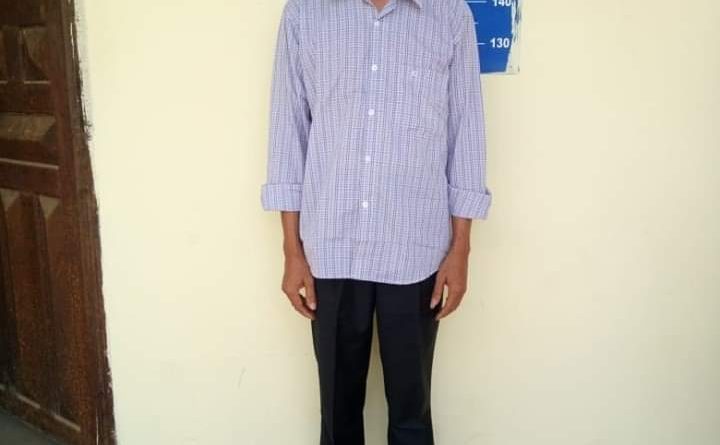 On the 9th of June 2014 the CPU in conjunction with Kompong Cham Police Command commenced an investigation into the rape and indecent assaults committed against 11 novas monks in Kompong Cham. The suspect had been identified as a senior monk and had fled the Pagoda in which he had been residing.

It has taken 5 years and many man hours to finally locate the alleged serial rapist however I am extremely pleased to report that at 9.30am on the 13th of June 2019, we finally were able to arrest him. There had been numerous sightings over the 5 years of the 41 year old male in Thailand, other Pagoda’s and in Phnom, all were investigated.

The now former monk was defrocked prior to his arrest. He has since faced Kompong Cham Court and has been charged with numerous offences.

I wish to thank all persons involved in this investigation to your commitment in not allowing this offender to avoid prosecution. 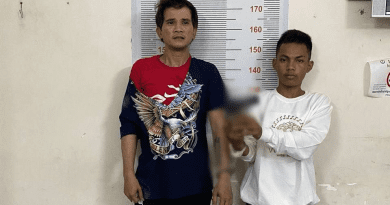 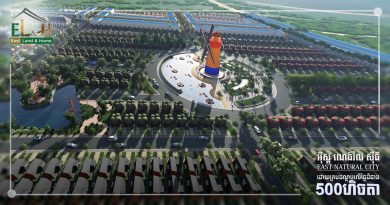