*The following is a translation from a popular Chinese WeChat group, and cannot be verified. From CNE’s Lady J “Our Chick from China”

In the early morning of the 14th, Cambodian Singles received a message from Mr. Wang from Westport (Sihanoukville), saying that many (Chiese) compatriots in Westport were attacked by locals for no reason, resulting in different degrees of injury.

I hope to remind everyone to pay attention to safety and try to avoid going out at night or walk in the streets.

The person who broke the news said that one of the injured was his friend. At 12 o’clock last night, his friend and another person came out of the casino on the way back to the hotel.

There was a motorcycle with two people riding on the road. The people who were walking saw brick-like things thrown and his friend was slammed to the ground, while the two men rode the motorcycle quickly away.

It is understood that the thing thrown hit his friend’s face, causing his mouth to be injured. Since his friend was on the side of the road, only he was hurt and the people in the same group were not injured.

They were attacked for no reason, and had not offended the attackers. Although they came out from the casino, they didn’t have much money, and the two men fled after they had thrown the brick, so there was no robbery.

Afterwards, his friend was sent to a clinic near the Golden Lions to treat the wounds, and the doctor gave him stitches.

It was stated that the person who was riding a motorcycle attacked them from behind without reason, causing injury to the back of the head. Th motorcyclists were wearing helmets, and the road was dark, so their faces couldn’t be seen. It’s not known if it was the same pair who attacked both groups.

The person who broke the news said that after the incident occurred, they did not choose to call the police, as there was little point.

He said that the purpose of exposing the incident was to remind the compatriots in Westport to pay attention to safety. At night, you should try to avoid going out alone and not walk on the road, avoiding accidents and injuries.

According to data from the Ministry of Finance and Economics, there are currently 163 licensed casinos in Cambodia, 91 of which are in Westport, up to 60%. The development of the gaming industry is expected to generate $70 million in revenue for the Cambodian government this year, but at the same time, the surge in casino numbers has also caused some problems.

Earlier, Xigang Provincial Police Commissioner Zun Nalin had ordered the rectification of the security of Xigang, strengthened the security of the Westport, and sent patrol teams to patrol.

However, the security conditions in Westport and even in Cambodia are still not optimistic. Therefore, Cambodian Single Network reminds compatriots to pay more attention to safety. Try to avoid going out at night, avoid showing off money, avoid being targeted, and keep good property and avoid encounters.

In addition, if you are attacked without any reason, you should call the police and contact the embassy. Previously, there were cases where Chinese compatriots were attacked without warning and the local police did not know. Therefore, if such a situation is encountered, they should be alerted in time to raise the attention of the police so that they can take measures to maintain law and order and protect everyone’s safety.

It is also hoped that the police can effectively strengthen law and order, ensure social security and the safety of Chinese people in Cambodia. In addition, such incidents belong to a very small number of incidents. It is still unclear the reasons behind them. Cambodian Single Network hereby appeals to everyone to treat and analyze them rationally, to avoid being used by the people concerned and to influence the friendly relations between China and Cambodia. 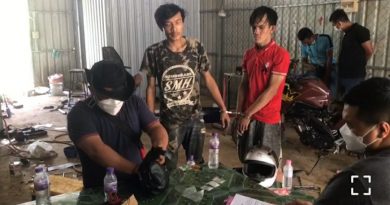 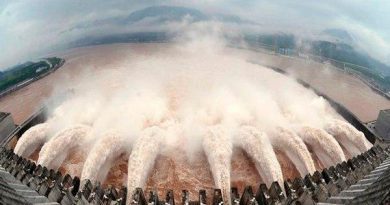 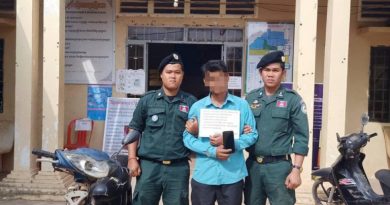 One thought on “Random Attacks on Chinese Reported in Sihanoukville”