Ten arrests were made, including the club owner.

Police seized 112 bags of white powder, several hundred pills, 151 bottles of liquid ketamine, a SIG Sauer pistol and 63 bullets. Some drugs and the gun were found in a suspect’s car, more in a PCX motorcycle outside the building.

The Royal Gendarmerie of Poipet City is building the case for court. 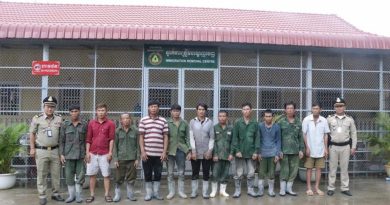 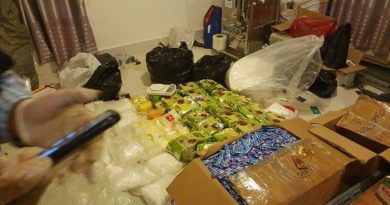 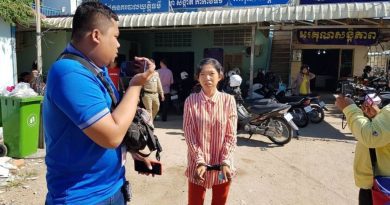