Phnom Penh: On June 12, 2019, near the Camko City Circle, Khan Toul Kork, Phnom Penh, a man who is an officer in national gendarmerie lost $ 3000 and a gun in a bag snatch robbery.


According to sources, before the incident, the victim, an officer at the Criminal Office of the National Gendarmerie Headquarters, was crossing the street with his bag containing the gun and $ 3000 in cash. Suddenly, two suspects appeared on a motorbike, and the victim’s bag was pulled away.

After the incident, the victim filed a complaint according to the legal procedure. 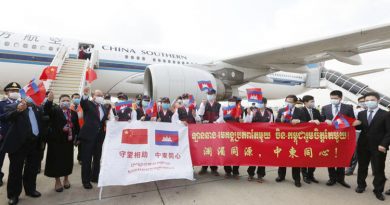 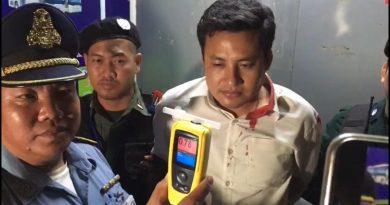 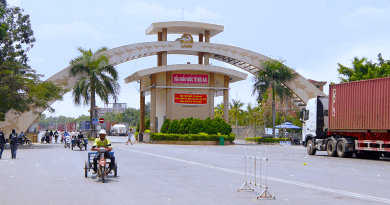