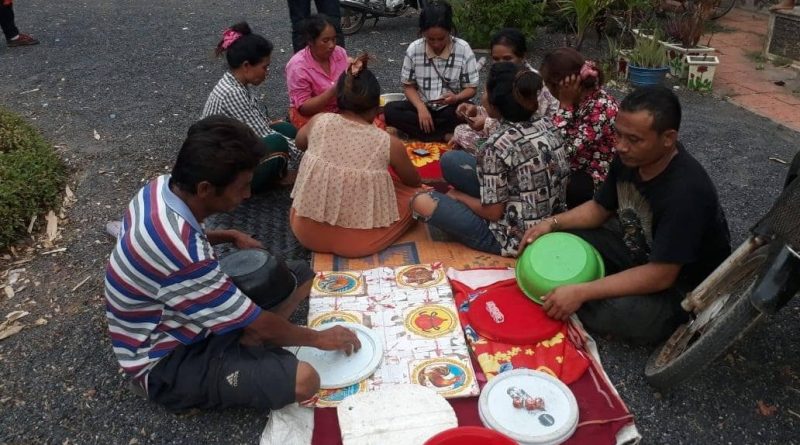 Battambang: A police crackdown on gambling detained 9 men and women in Battambang Province.

The illicit betters were taken to the Inspectorate of Police in Banan District, and given education.

Playing cards, a game of ‘klob-klar’ and floor sheets were seized.

After the detention and education all 9 gamblers signed a contract and were allowed to return to the community. 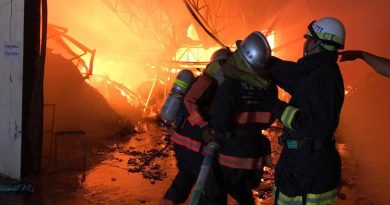 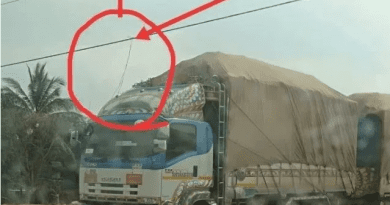 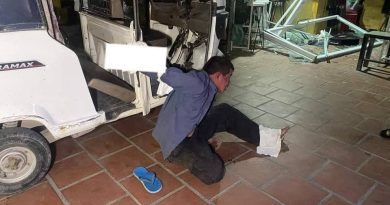