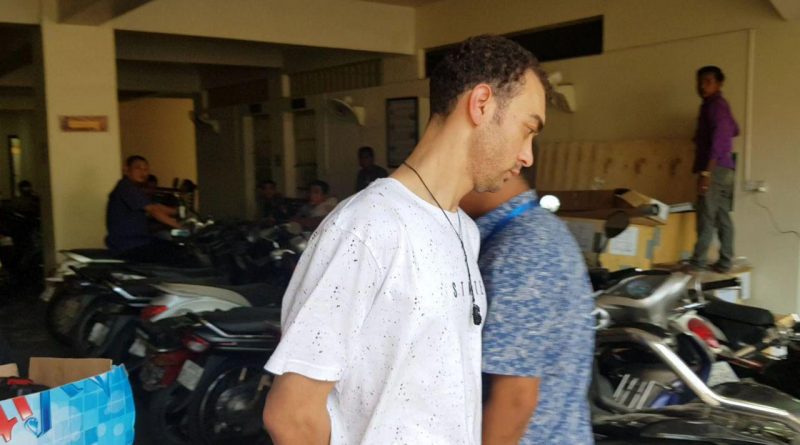 Police said the suspect is named as US Citizen, aged 30. UPDATE: Name confirmed as Abdurrahman Us’sutteri from Colorado, although his social media says he is from Bostom Mass.

A senior police official of the Criminal Police Department said that the American was arrested on June 3, 2019 at No. 20, Street 97, Sangkat Phsar Deum Thkov, Khan Chamkar Morn, Phnom Penh.

Police found nine 9 millimeter handguns along with the ammunition. After questioning the suspect, both he and the evidence were presented to the judge.

UPDATE: Later reports say the American was arrested along with a Chinese woman called LI Pei Xian, 32 years old and a 39 year old Khmer man
Phoeun Sar, 39 years old (*who appears to be military in Unit 70). 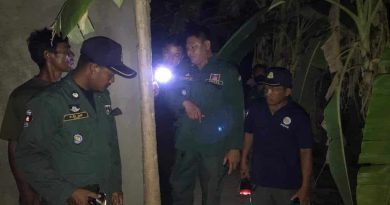 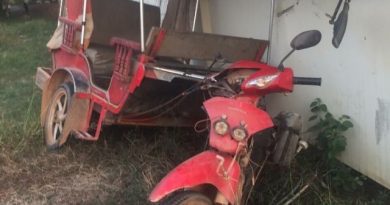 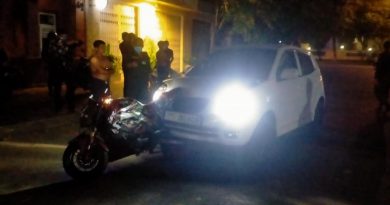 4 thoughts on “American Busted With 9 Guns and Ammo”