The event caused much surprise at 10:50 am on June 5, 2019 near the Russian Embassy in Sangkat Tonle Basak, Khan Chamkar Morn, Phnom Penh.

According to a source at the scene, two other Chinese nationals hit the victim, now named asLai Qin, 33, causing bleeding, before one took a broken bottle and stabbed the beaten man in the thigh and head.

It appears the suspects then fled, leaving a red Highlander behind at the scene.

The victim was taken to hospital, and police are now investigating. 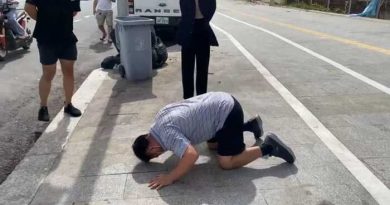 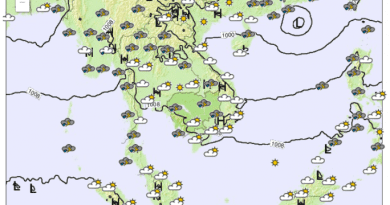 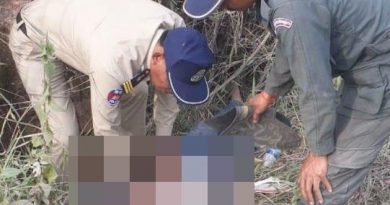