The victim, Leng Ly, 25 years old, died at the scene. The suspect, who escaped was named as Phan Mai, 23, who also lives in the village.

The victim was sitting on the phone when the suspect walked up from behind and viciously attacked him, before running off into the forest. Police are still searching for the suspect. The motive is once again given as jealousy.

UPDATE: On the morning of the 2 June, a man’s body was discovered in a field. The murder weapons were by his side. The suspected killer had taken his own life by using the rope from a mosquito net. 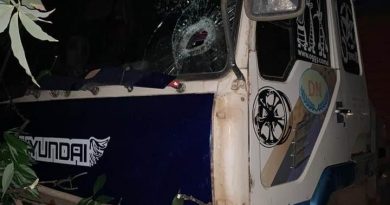 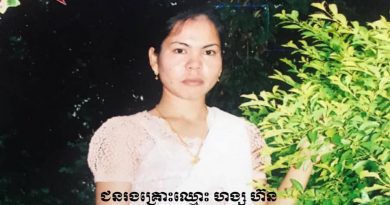