Rattanakiri provincial court has released 12 Vietnamese nationals on 30 May 2019 after serving more than a month in jail. The dozen were arrested after they brought bulldozers across the border to clear land in Virachey national park.

They were summoned by the Judicial Investigator of Ratanakkiri province to be temporarily detained in Rattanakiri prison on 21st of April 2019 on a host of charges including illegal entry and forest crimes.

The Vietnamese claimed they had spend more than a million dollars in return for business use of the land that was 30 hectares of forest at Ota Yao in the village of Vorak Chey National Park.

The source added that after the military forces cracked down on sites that illegally cleared forest land, seized six machines and detained the 12 Vietnamese nationals and sent them to the commissioner.

On April 21, the court detained the Vietnamese, but only Just one month later, on May 30, 2019, the Investigating Judge of Ratanakkiri province decided to issue their release.

Mr. Chea Bunthoeun, Deputy Commissioner for Immigration of the Ratanakiri Provincial Commissariat on 1 June 2019 told reporters that the he was not aware of the story.

Moeung Khem, director of the Immigration Office of the Ratanakiri provincial police commission, said on June 1 that he too was not informed.

Ouk Kimrun, director of the Ratanakiri provincial prison, on June 1, 2019, told Rasmei Kampuchea by telephone that 12 Vietnamese people jailed for logging clearing forest land were released on order of the court on the evening of May 30, 2019.

The prison chief said that at the time of release at 5 pm on May 30, the men were allowed to leave the prison and no police or immigration officials were involved.

Keo Puth, a spokesman for Ratanakkiri Provincial Court, confirmed by telephone that on May 30, Leng Vannarith, investigating judge, ruled the release of the 12 Vietnamese. 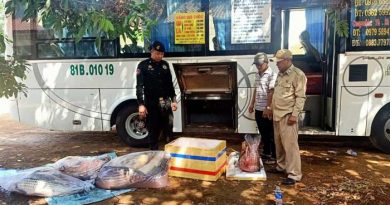 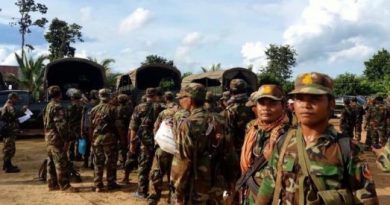 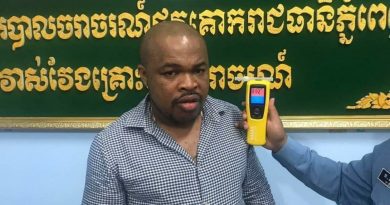