SIEM REAP – On 29 May 2019, the Siem Reap Provincial Administrative Office in cooperation with the provincial court prosecutor and relevant police forces brought the Iranian victim to face the suspects who had stolen her bag and left her injured at 6:30 am on May 26, during a trip to Angkor Wat.

The victim identified two suspects who had taken her bag. According to the victim, on that morning two of them had taken a tuk-tuk from their hotel to the ticket office to buy a pass for sunrise at Angkor Wat.

During the purchase of the ticket, the victims noticed two men who were paying them attention. The tuk tuk driver took a different route and the men from earlier grabbed the victim’s bag and pulled her to the ground.

After receiving complaints and under the orders of the Chief of the Commanding Unit of the provincial administration, police officers have been busy investigating and detained the suspects.

Two suspects were those riding the motorbike.

The governor of the province will pay for the living expenses, including hospitality and welfare costs and air tickets to Bangkok. For all materials in the loss, the authorities will continue to investigate.

The victim also expressed regret at the interviews that were posted publicly without permission.

On the other hand, she also worries her 14-year-old daughter will see her injuries.

She also thanked the provincial authorities and the police force for their efforts to search for suspects, and requested the police to find all the missing documents, a five-year passport including a visa for Canada.

UPDATE: The thieves later confessed to throwing away the passport, and a police search later discovered it dumped. It was handed back to the victim, 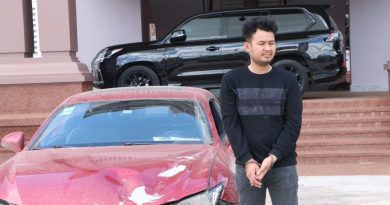 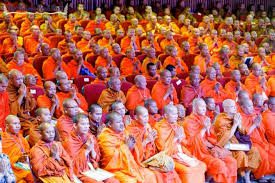 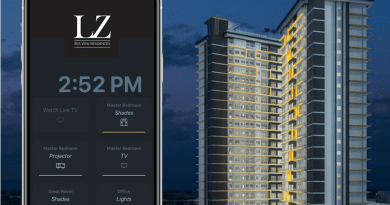