Based on the research of cmpetent authorities and the court’s medical team, it was concluded that the victim died of a stroke. The body was transferred to the morgue at the Khmer-Soviet Friendship Hospital in Phnom Penh, waiting for the decision of the family and the Embassy.

From General Department of Immigration 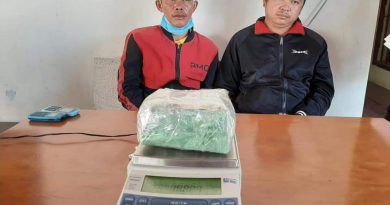 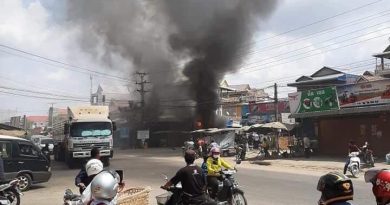 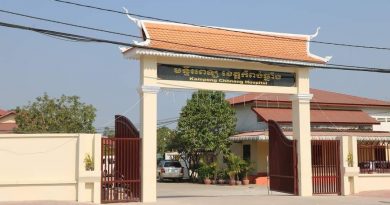 One thought on “American Dies in Siem Reap Resort”