Lightning strikes continue to kill and injure people across the country.

A 45 year old man was killed in Kampong Thom on May 23, and a 30 year was seriously injured in the same province. Both men were farmers.

A 25 year old woman was killed and her two children injured by a lightning strike on the same day as they waited on a river bank for her husband to land his fishing catch.

Also on the 23rd, 3 cows were killed in Kandal, and on the 24th, 7 cows from the same herd died from a strike in Pursat.

Cambodia has some of the highest rates of lightning deaths by population, and 2018 saw 110 fatalities. 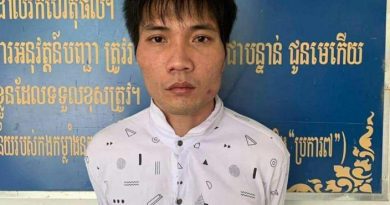 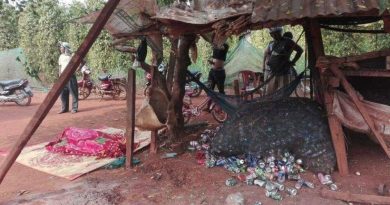 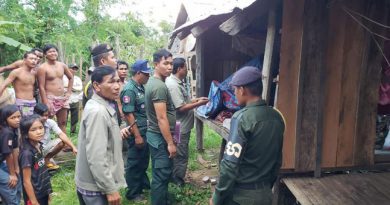