Koh Kong: Dengue patients in Koh Kong province appear to have risen sharply over the past year.

A number of dengue patients are receiving treatment in Koh Kong provincial Referral Hospital, while this year, dengue fever outbreaks in districts of the province have grown stronger than ever before.

According to Men Samet, head of the administration of Koh Kong Provincial Referral Administration, dengue fever may be present in people of all ages, but most cases occur in children under the age of 15 and dengue fever occurs every year from the beginning of May to September (early rains), but this year dengue cases began in March and caused at least one death.

He added that it is important to destroy places water gathers, which are mosquito habitats. He said that the health department had cooperated with Ovis, Saracom Meanchey, a local campaign and spraying insecticide.

Dengue fever is a mosquito-borne tropical disease caused by the dengue virus. Symptoms typically begin three to fourteen days after infection. This may include a high fever, headache, vomiting, muscle and joint pains, and a characteristic skin rash.

Symptoms of dengue fever include severe joint and muscle pain,swollen lymph nodes, headache, fever, exhaustion, and rash. The presence of fever, rash, and headache (the “dengue triad”) is characteristic of dengue fever. 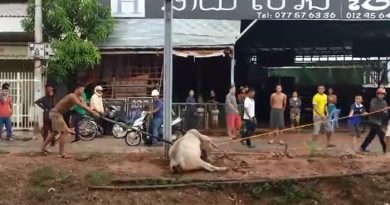 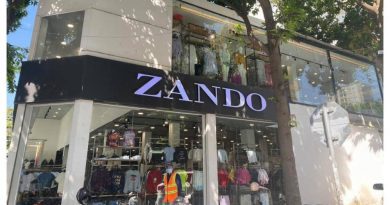 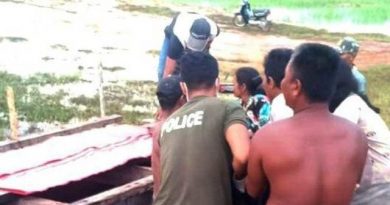