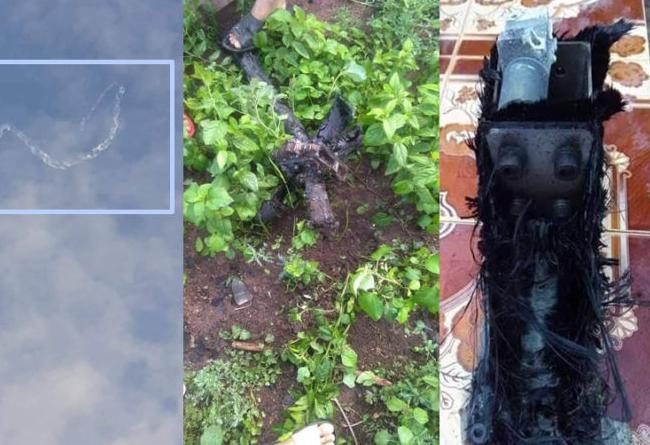 Stung Treng: According to preliminary reports, an explosion in the air caused metal objects to fall from the sky at 6 am on May 23, 2019 a in Ou’Svay commune, Thala Barivat district, Stung Treng province, around 4 km from the Laotian border.

According to the border police, there were many pieces of metal falling from the sky to the ground. The explosion is suspected of being a large type of drone which detonated for an unknown reason. 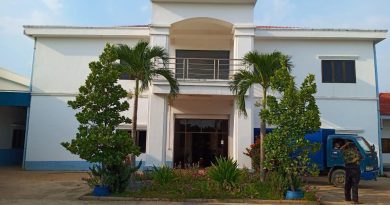 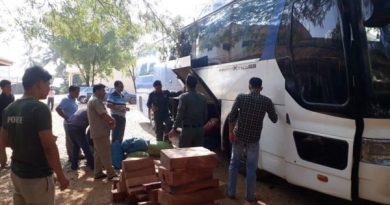 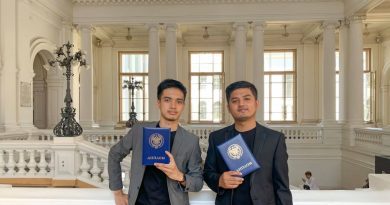 One thought on “Another Sky Fall Mystery”