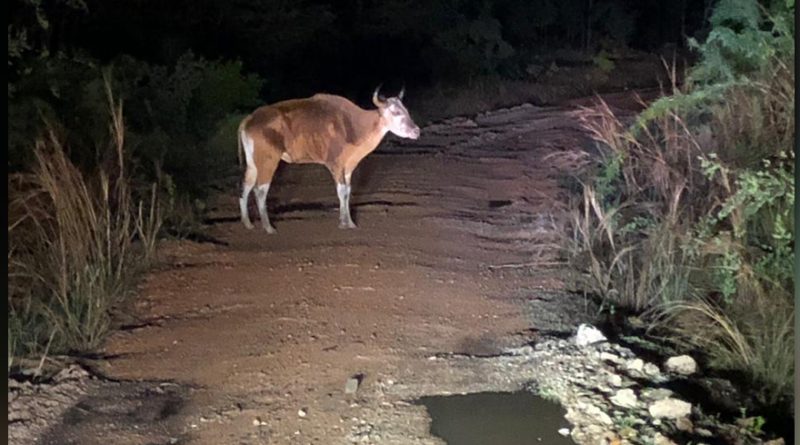 It appeared to have a leg injury, possibly from a snare, but which seems to be healing.

Banteng were once found all over Southeast Asia, but are now an endangered species. They are hunted for meat and horns, but warnings have been given about diseased animals that may harm humans if eaten. 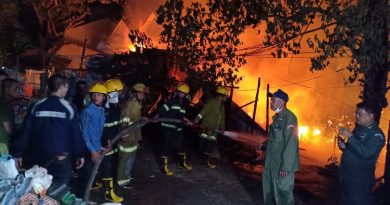 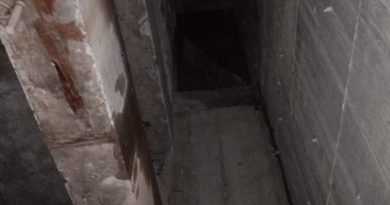 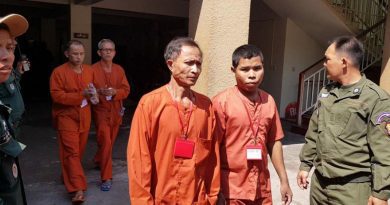