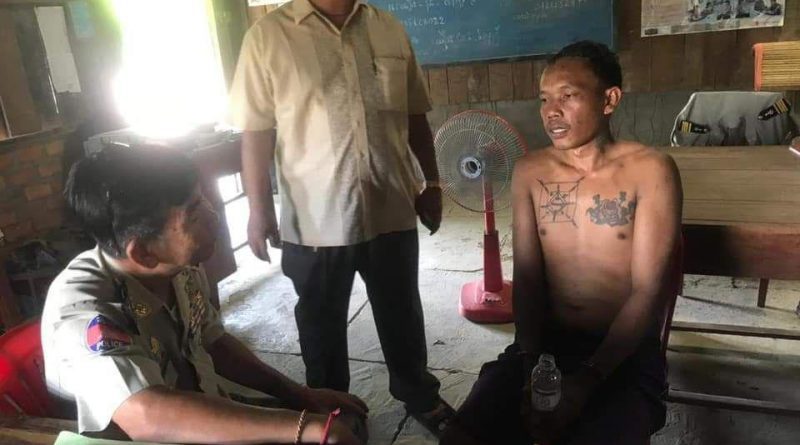 Battambang: Police force arrested and detained the perpetrator of a murder at 6:50 am May 21, 2019 in the village of Veal Oo, Kandien 2 district, Banan district.

Police said that the perpetrators used a knife to cut his wife’s head and threw her in front of the house. He was arrested instantly.

The motive is not yet known, but sources say the man was a drug user. Crime scene: https://postnews.com.kh/local/442417 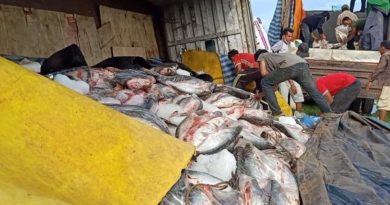 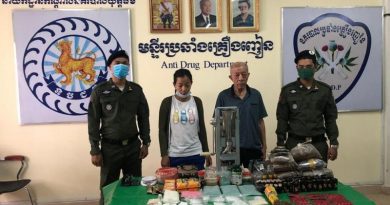 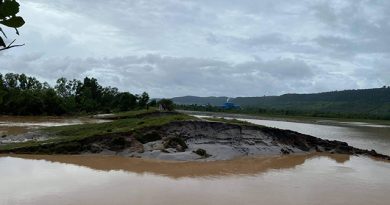