PHNOM PENH, May 18 (Xinhua) — About 14.1 million, or 86.7 percent, out of Cambodia’s 16.2 million people have now access to the internet, according to a report issued by the country’s Telecommunication Regulator on Saturday.

According to the report, the country currently has six mobile phone operators. To date, those operators have sold out 19.7 million SIM cards, exceeding the country’s population of 16.2 million because many subscribers own more than one line.

Last month, China’s technology giant Huawei signed a memorandum of understanding with the Telecom Cambodia to build 5G network in Cambodia, said a Huawei’s press release, adding that when it is developed, the internet speed in Cambodia will be improved. 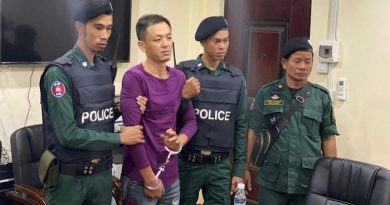 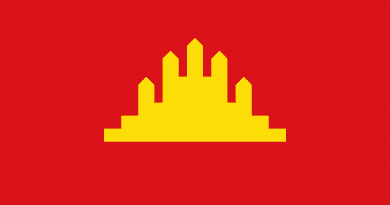 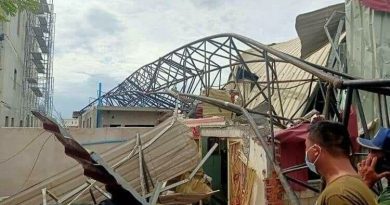