The drug trafficker is Truong Quoc Cuong, 41, from Long An. Cuong confessed that he had engaged in cross-border drug transport.

According to the Vietnamese law, those convicted of smuggling over 600 grams of heroin or more than 2.5 kg of methamphetamine are punishable by death. Making or trading 100 grams of heroin or 300 grams of other illegal drugs also faces death penalty. http://www.xinhuanet.com/english/2019-05/13/c_138053144.htm 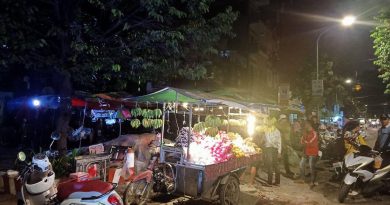 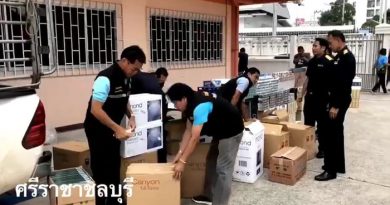