Sihanoukville: According to sources close to the Chinese embassy in Cambodia, on May 13, 2019, a Chinese man who were seen in a video clip threatening to cause insecurity in the city Sihanouk was arrested by police in China.

Officials claim that a group of Chinese officials posted video threats to Sihanoukville’s security were arrested and in China after their active operations.

According to the source, members of the group said that the film was a joke and was not intended to harm Cambodia, but they did not know how the videos were posted and shared. “They claim they are responsible before the law.”

The crackdown was carried out after the Chinese embassy in Phnom Penh and the Cambodian authorities issued a crackdown on security threats in Sihanoukville. 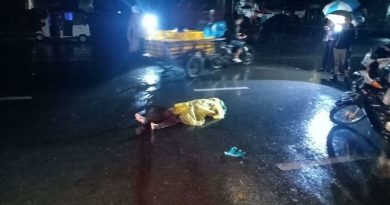 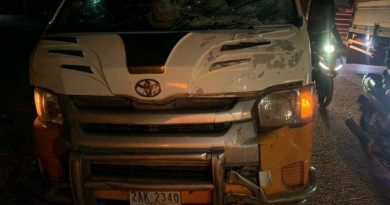 Virak Buntham In Another Fatal Accident 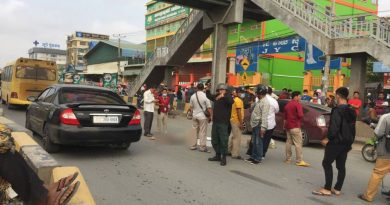