The Gender Commissioner said that the crackdowns came after a complaint from a ‘good citizen’ who told police that instead of just offering rub downs, extra sexual services were being offered.

Many used and sealed condom packets, along with lube were taken as evidence.

A total of 15 people, including shop owners and sex workers, were dispatched to the Kompong Speu Anti-Trafficking and Exploitation Prevention Office for questioning in case of legal action.

One of the shop owners managed to escape. 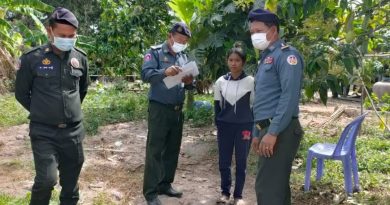 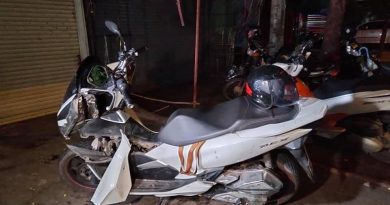