Sihanoukville: At 1:00 pm on May 11, 2019, a man was injured in a car and motorbike accident near the Hun Sen Sen High School in Sihanoukville.

The Tundra car was driven by an unidentified Chinese man, apparently in his twenties or early thirties. The victim was a Khmer national, a private security worker who was seriously injured.

The car reportedly suddenly turned across the road as the motorcycle was coming from behind and they collided.

After the incident, the police arrested the Chinese driver and took him to the police inspectorate to solve the current legal process. The victim was sent to the hospital. 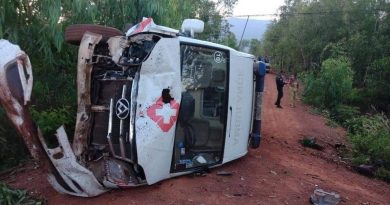 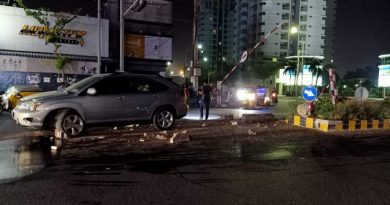 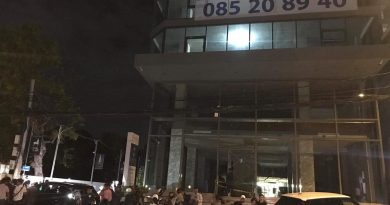