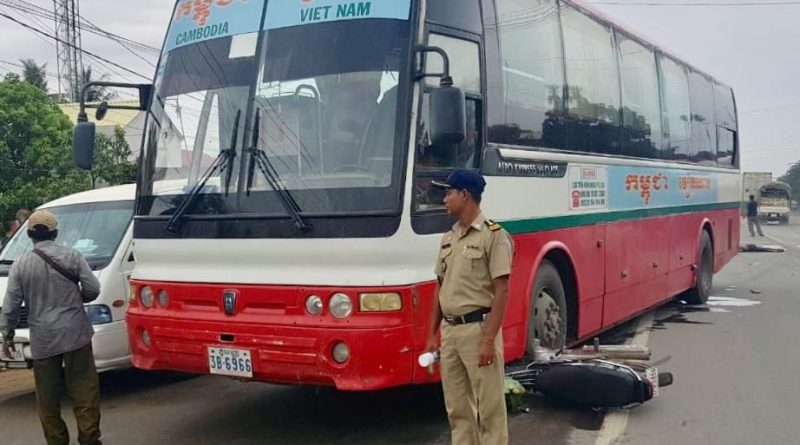 Kandal: Prang Samnang, police chief of Kien Svay district, said that there was a traffic accident between a bus and motorbike on National Highway 1 between 25-26 km, Sdao Village, Dey Eth Commune, Kien Svay District, Kandal Province on May 9, 2019.

Roeun Jai, a 21 year old, from Kien Svay district, Kandal province, was riding a Honda motorcycle when he was hit by the bus and died instantly.

Both vehicles werestored as evidence at the Kien Svay district police inspectorate. The bus driver was arrested and questioned.

Police say the motorcycle rider was not paying attention and the bus was travelling too fast to avoid hazards. The dead man was also not wearing a helmet. 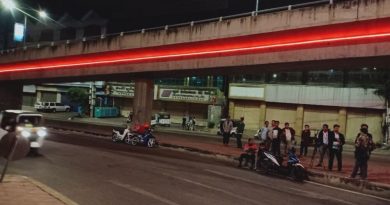 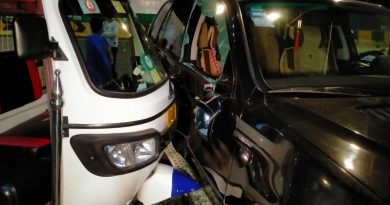 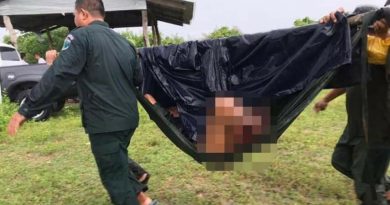