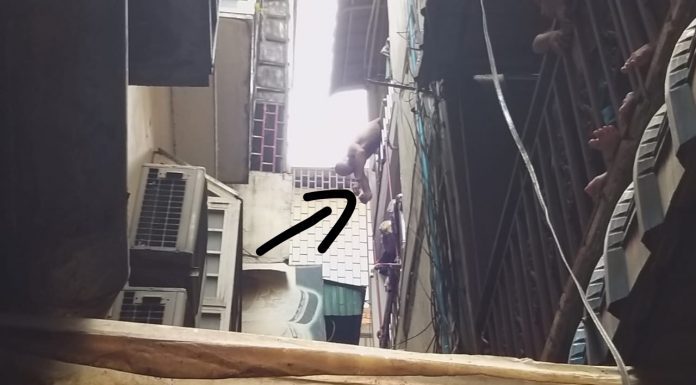 Phnom Penh: A foreigner attempted to commit suicide from the third floor of a building at around 11 am on May 10, 2019, at the corner of Preah Sisovath, 7, Sangkat Wat Phnom, Khan Daun Penh, Phnom Penh.

According to the source, the foreigner had rented the place for just two days, and on the day of the incident, he locked the door and attempted suicide.

The source added that after seeing the man attempting suicide, neighbors and the landlords, promptly reported to the local forces to intervene. They came to the scene and broke down the door, but seeing the them approaching, he jumped over the floor.

There are conflicting reports to whether he died or suffered serious injuries.

He was taken by ambulance to Calmette. The man’s identity is not yet known.

Phnom Penh: Breaking News: Initial reports say a foreigner jumped to his death from a building in Sangkat Phsar Kandal, Khan Daun Penh, Phnom Penh on the morning of May 10.

The man has not yet been named, but is suspected of being under the influence of drugs. 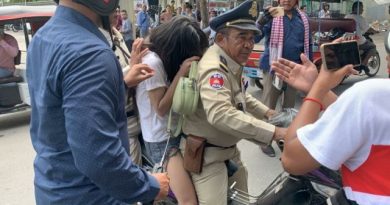 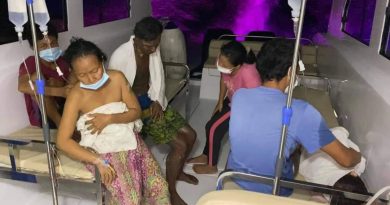 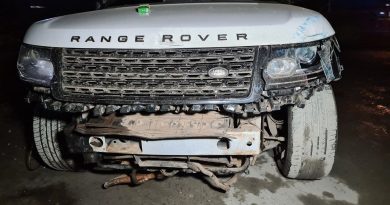 One thought on “UPDATE: Foreign Man Jumps Off Building in Psar Kandal”