Kandal province: On the morning of May 10, 2019, police force arrested and detained the main suspect after a woman was murdered in a Prey Veng guesthouse.

Prey Veng: A couple checked in to a rented room, and an hour later, the man left a hurry, making the owner of the guesthouse suspicious.

In the room a woman was found dead.

UPDATE: The woman was named as Phe Sreymak, a married 25 year old from Kandal province.

At 3 pm, the victim, along with a man on a motorbike, rented a room for only one hour later. The man came out alone, quickly, and fled. The owner then checked the room and alerted authorities.

Police sources said that after receiving the report, the police force went to the scene and found that the body of the unidentified victim. She is about 30 years old, riding a Honda Dream 125 white black plated label 1AD-9601 with a backpack that contains several sheets of paper together with a SIM.

The cause of death is a first step, authorities have concluded that it was a murder case by strangulation, and are actively seeking the man involved. https://kbn.news/archives/122642 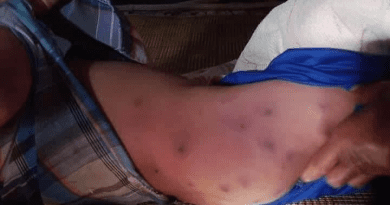 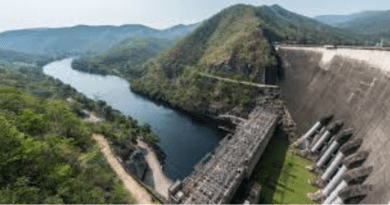