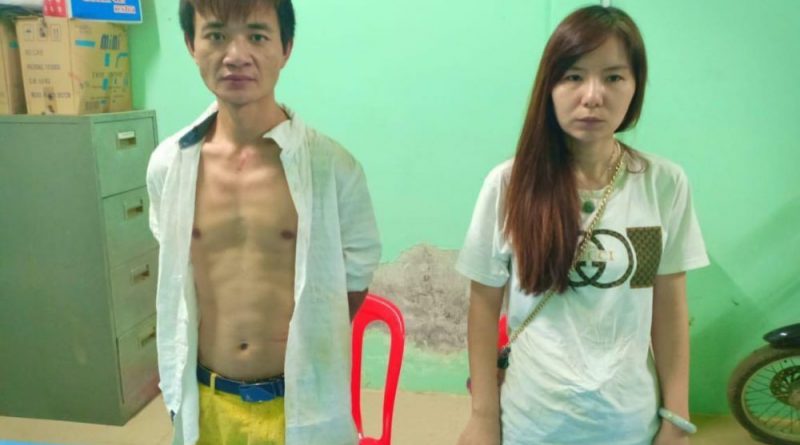 According to the report, two Chinese nationals hired the Lexus RX300 from Pochentong in Phnom Penh and hijacked the vehicle with a knife, forcing the Cambodian driver out in Bati district, Takeo.

The Chinese couple then drove the car to National Road 3, and were stopped and immediately arrested by police in Tram Kak.

The police are now building a legal case. Updates to follow. https://kohsantepheapdaily.com.kh/article/839215.html 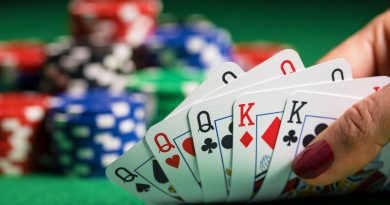 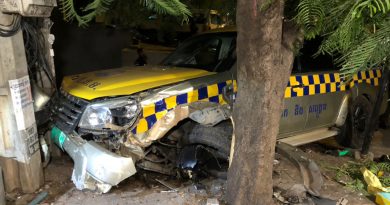