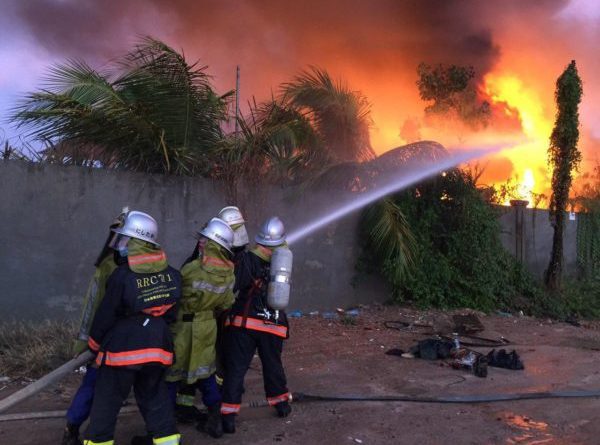 The fire started at 5 pm and took several hours to be brought under control. The fire caused damage to the gas station and destroyed five cars, five motorbikes and two trucks, but did not spread to nearby homes. No casualties were reported.

The cause of the fire is being investigated, but according to the preliminary report, it was due to an electric fault when a tanker was offloading fuel. http://www.arey-news.com/archives/303794 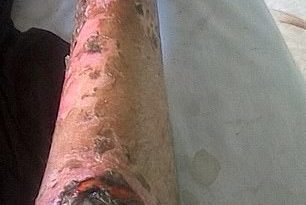 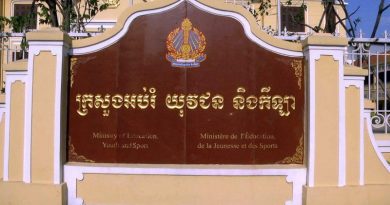 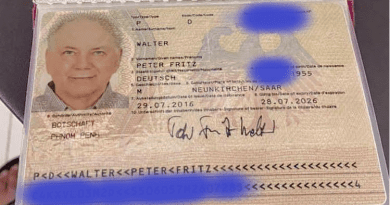