Preah Sihanouk Province : A preliminary report from the authorities said that at 5 am on April 27, 2019, officials of Preah Sihanouk province’s Camcontrol Branch cooperated with the police to crack down on an economic crime of illegal shrimp importation weighing around 1000 kg.

According to the Camcontrol official, these shrimp sellers came from Vietnam to sell in the Sihanoukville market.

The offending shellfish were brought to Kampot province’s Camcontrol branch to be burned. 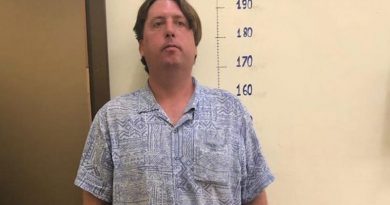 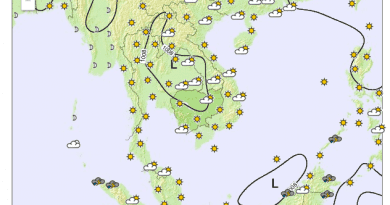