According to a Chinese restaurant owner, at 6 pm on April 20, 2019, a group of five Chinese people in a Hyundai TOP1 Black, without a number plate took five Chinese girls from the boss to sit down to drink.

After drinking alcohol until 9:10 pm, the suspects asked the five women to go for a short walk, and then forced them into the car.

At 10:00 pm, the suspects phoned the restaurant boss threatening to extort money from the kidnapping asking for 10 thousand yuan each (around $1500) in exchange for the release of five Chinese women.

At around 6:20 am on April 21, three of the women were released in Kampot town, and police are still searching for the other two.

*Kidnap and extortion gangs from China have been especially prevalent in recent times. To find out about other cases, click here 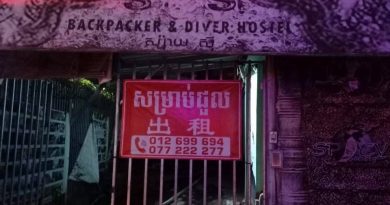 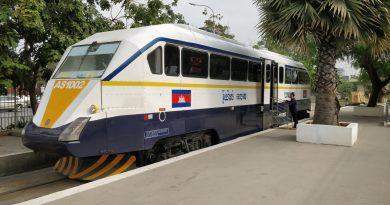 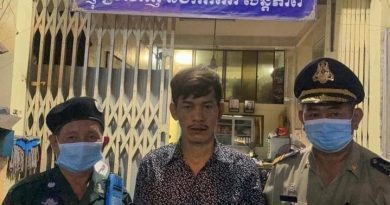