His Chinese passenger, XU LEI, a 37-year-old Chinese national was seriously injured and sent to a Siem Reap hospital.

The cause is reported to be due to the driver falling asleep at the wheel.

After the incident, the car was taken to the Kampong Svay Police Inspectorate for further action. 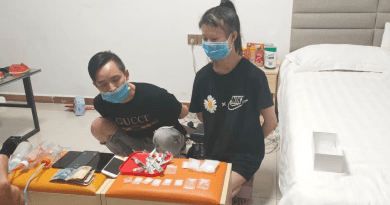 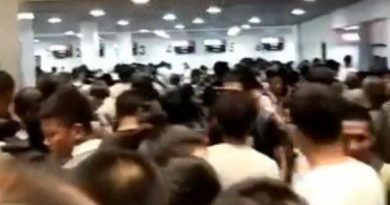 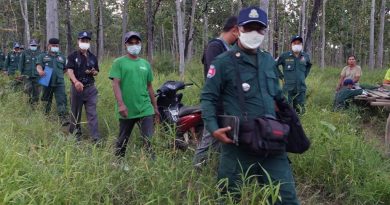 Arrested Over Murder Of ‘Sorcerer’