44 people were killed and 132 injured in national road accidents at Khmer New Year festival from April 13 to April 15, 2019, according to a report by the Ministry of Public Security’s Traffic Police and Public Order.

According to a report from the traffic police department and public order of the National Police Commission, over the two days of April 14 and 15, 2019 traffic accidents have claimed 30 lives and injured 89 people.

On April 14, 2019, (the first day of the 3 day national new year holiday) 17 people were killed and 47 seriously injured in traffic accidents nationwide, according to a report from the Department of Traffic and Public Order of the National Police Commission. 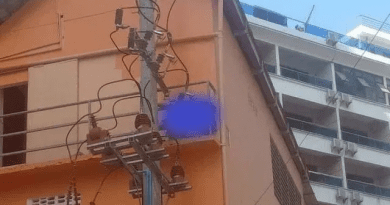 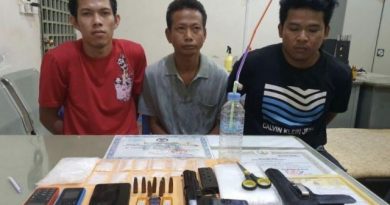 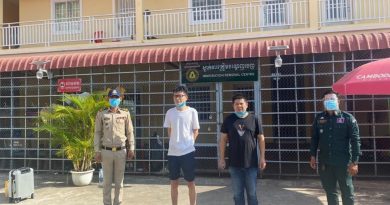