The suspect named Mongsu, 18, is a factory worker who broke into the house of 58-year-old Rim.

Before the incident, the victim went out to the market to buy vegetables and meat. She returned and took the shopping to the refrigerator at the back of the house, and heard a noise.

She walked around the house and saw the suspect trying to hide in the closet. The suspect tried to run away as the victim shouted for help from neighbors.

The thief was caught and handed over to Chom Chao 1st cops, who detained him. 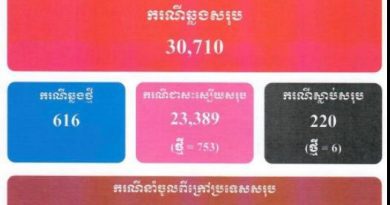 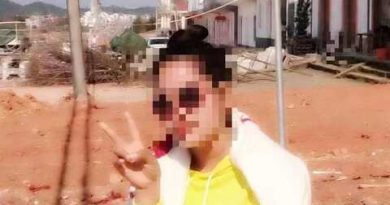 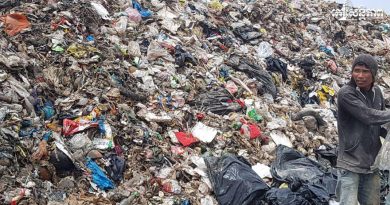