The two suspects, not yet identified were on a gold painted Honda when they robbed a Chinese male.

Police were alerted and chased the suspects, and managed to catch them.

The two suspects, both 17 years old, were caught with an IPHONE6 and $ 120 stolen from the victim.

They are being prepared for court. 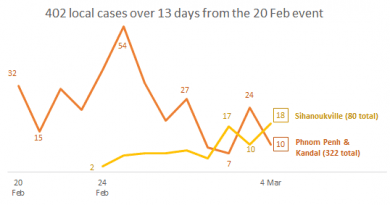 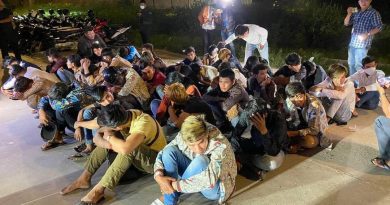 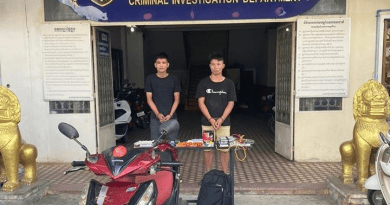