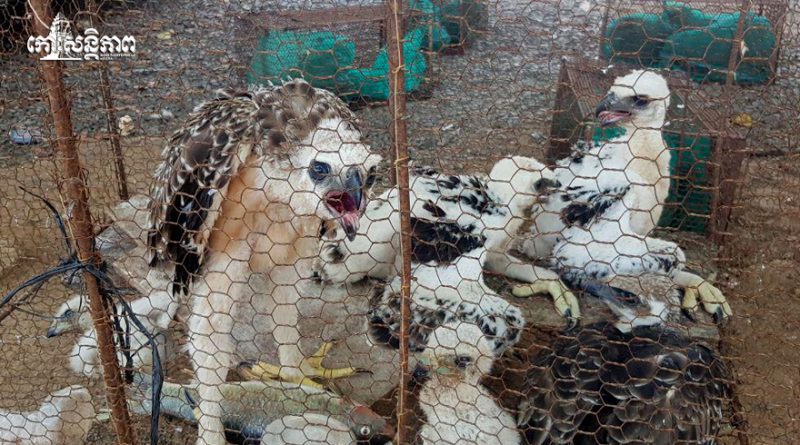 Kratie: Police in Kratie province on the morning on April 10, cracked down on wildlife trafficking.

As many as 20 eagles were found in a Camry, which was likely going from Stung Treng province to Vietnam’s border when it was stopped on National Road 7 in Preah Village, Ou Chreang District, Sambor District.

The driver of the vehicle managed to escape. The birds are now being taken care of by the Forestry Department, and it is hoped they can be rehabilitated and released into the wild. https://kohsantepheapdaily.com.kh/article/825097.html 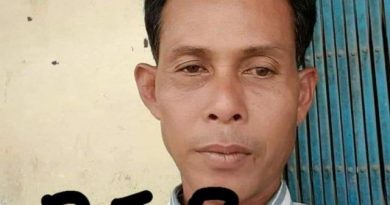 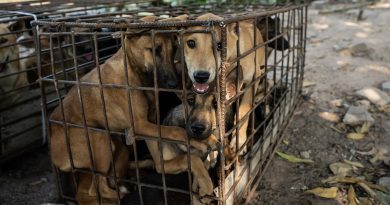 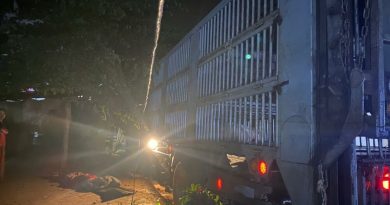