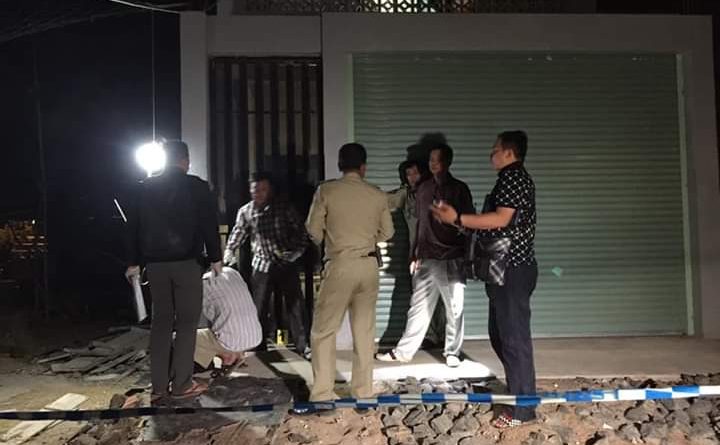 Phnom Penh: A man stabbed his wife to death and ran to hang himself, leaving his daughter, who is only three years old orphaned.

According to police, the suspect, 46-year-old Lim Kimsu, a company employee and Mrs. Pich Siv, 27 years old, an ABA Bank staff were married on February 27, 2015.

Before the incident, according to relatives, the couple often argued. On April 9, 2019, at 7:50 pm a friend visited the house and did not see anybody home.

They opened the door, saw blood everywhere and the woman unconscious on the floor.

The man was then found hanging at the back of the house immediately. Neighbours called the police, who came to the scene.

An investigation concluded that the husband had stabbed his wife to death, and then took his own life by hanging.

The victim’s body was taken to her village in Sa Ang district. The murderer was placed in Wat Sambor Meas pagoda to wait for his relatives.

This is the second such incident of murder-suicide in the space of a few days. 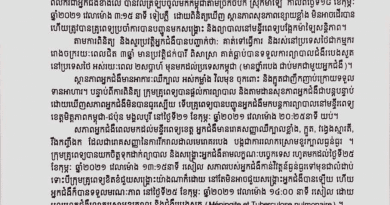 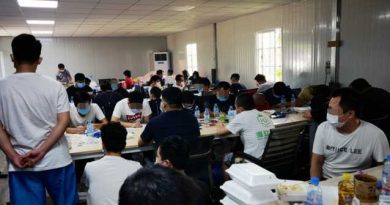 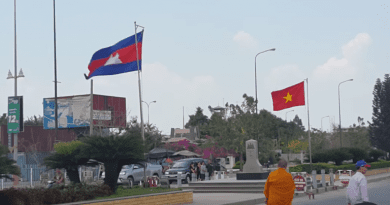