The incident occurred on the afternoon of April 3, 2019, along National Road 7 between 375-376 at O’Tanueng village, Kbal Damrey commune, Sambor district, Kratie province.

Traffic police officials in Kratie province said that the Camry with number plate, number 2, Phnom Penh 2AR-5893, had 4 people inside when it left the road and hit the property, leaving two dead in the car and two passengers injured.

According to the source, the victims are still unidentified. After the incident, the police sent the injured to the hospital, while the bodies are waiting for the family to collect.

WARNING: Some graphic images of scene in LINK 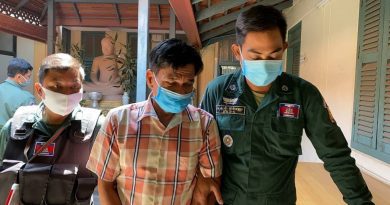 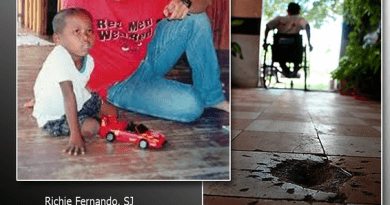 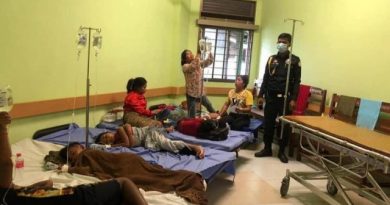