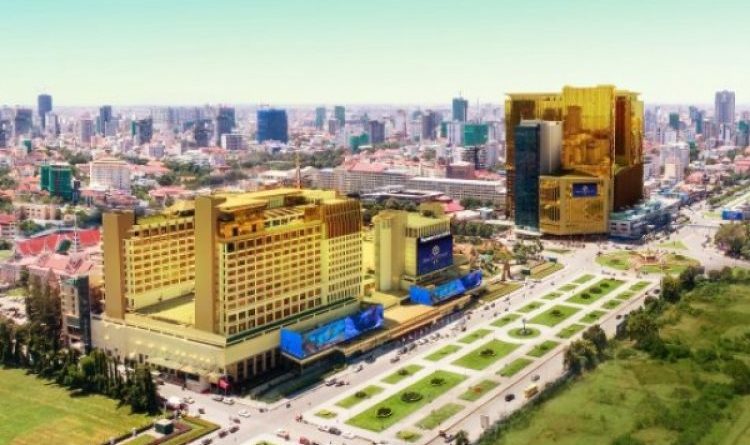 Cambodian casino operator NagaCorp started off 2019 on a roll, with VIP gambling activity driving a nearly one-third spike in revenue.

On Wednesday, the Hong Kong-listed NagaCorp offered investors a sneak peek at its upcoming Q1 earnings report. The company said its gross gaming revenue hit just under $321.2m in the first three months of 2019, a 32% rise from the same period last year.

Spending at NagaCorp’s flagship NagaWorld property in Cambodia’s capital Phnom Penh was up across the board, with mass market table buy-ins rising 31% to $344.4m and electronic gaming machine (EGM) bills-in up 29% to $665.8m. But VIP gambling turnover was the real star, as rolling chip numbers were up 45% to nearly $8.19b in the three months ending March 31.

The company credited a number of factors for the VIP surge, including junket operator Suncity Groupmoving its operation in the Naga 2 facility to a larger space with more VIP tables and other amenities. The Tak Chun junket officially planted its flag at NagaWorld during the quarter, as did the Guangdong Group.

The positive figures came despite the ongoing renovation of 500 of the 750 hotel rooms at the original Naga 1 facility, which commenced late last year and won’t be complete until the tail end of this year. Total occupancy over both NagaWorld properties stood at 86% by the end of March.

NagaCorp is coming off a record performance in 2018, during which revenue shot up 55% to $1.4b and net profit spiked 53% to over $390m. The impressive gains were largely due to excitement over Naga 2, which opened its doors in late-2017.

NAGA 3 TO COST UP TO $4B
The company continues to develop plans for its ambitious Naga 3 project (artist’s impression pictured above), which the company said could cost between $3.8b and $4b. The project aims to build up to 4,720 hotel rooms spread across at least five towers, two of them 66-stories high. Other amenities include a high-tech digital theme park, ‘sky pools’ on some of the towers, meetings/conference space and an outlet mall.

Gaming options could include up to 800 tables (both mass and VIP) and up to 2,500 EGMs. NagaCorp is also floating something it’s calling its ‘casino cell concept,’ in which “large casino spaces are broken down into smaller spaces, each with its own entertainment, food and beverage and other integrated services.”

While these plans are said to be at an “advanced” stage, NagaCorp is still working out where it’s going to find the necessary funding, as Naga 2 cost a mere $700m to develop. Morgan Stanley Asia and Credit Suisse (Hong Kong) have been enlisted to help explore funding options. Fortunately, NagaCorp holds a monopoly on casinos within 200km of Phnom Penh that won’t expire until 2035, so time is on its side. 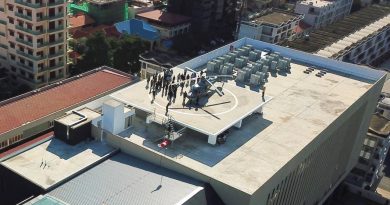 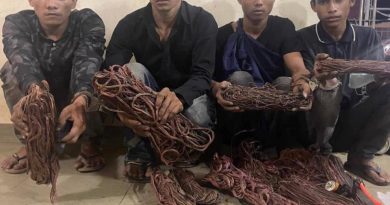 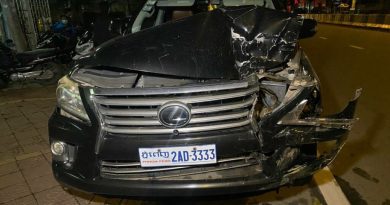