Police in Kampong Speu province said that before the incident a Hyundai Mighty, with the license plate number 3A-1411, was being driven by Sam Chanthy, a 25-year-old male, living in Chamkong village, Monorom commune, Thumpong district. Around 49 workers (44 women) were travelling to work at three factories in in Kompong Tralach district of Kompong Chhnang province.

There was a collision with Hino “Svay Rieng 3A-0530”, traveling in the opposite direction, causing the injuries.

It appears that one woman had her arm torn off in the crash. *later reports say that 5 people lost an arm.

Police in Kompong Speu said that the 12 people were from Thpong district, Kampong Speu province and were taken to hospital. Both drivers and vehicles were taken to Oudong district’s police station to proceed with the investigation. 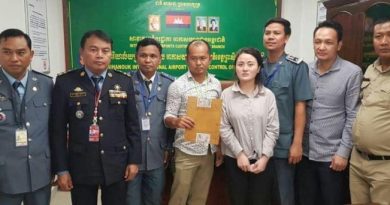 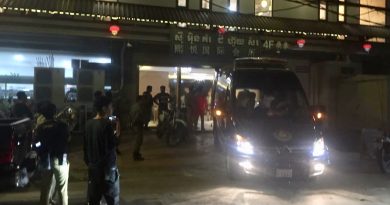 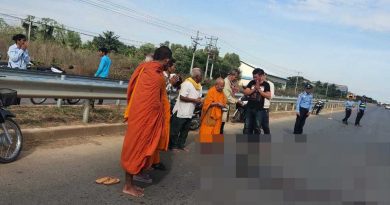 One thought on “Factory Workers Injured in Kampong Speu Crash”