The airline will operate the new route four times per week on Mondays, Tuesdays, Fridays and Saturdays, starting 1 June 2019.

“Phuket is a very important strategic flight base for AirAsia that has grown steadily along with the addition of direct flights to CLMV cities such as Siem Reap,” said Santisuk Klongchaiya, CEO of Thai AirAsia. “With the positive response we have received from international travellers, we decided to add Phuket-Phnom Penh, connecting the resort town to Cambodia’s capital. The route should well serve tourists as well as members of the business community of both countries.” 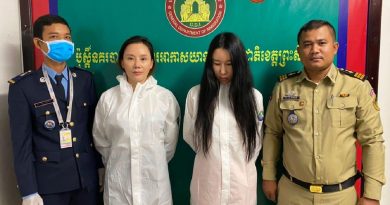 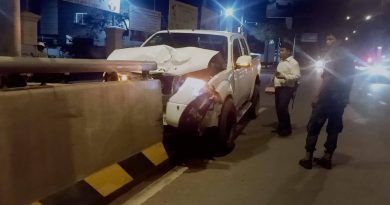 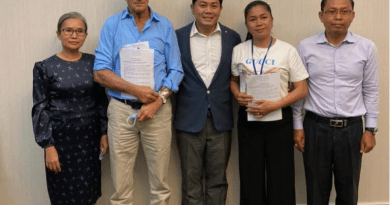 Australian Given Citizenship After Land Dispute