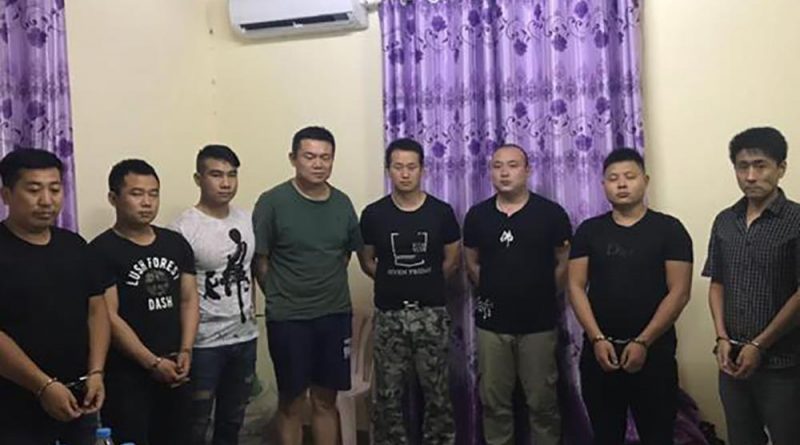 (Preah Sihanouk): Eight Chinese nationals were arrested on April 3 after a large group of workers attacked a casino in Sihanoukville.

At 23:30 (exact date not clear), violence broke out in a Chinese casino in Village 4, Sangkat 4, Sihanoukville.

According to the casino administrators, a number of staff had been sent away from the casino. Unhappy at the management, the workers gathered colleagues. Soon after 30 to 40 people in their armed with sticks, tubes, and other weapons rushed in front of the casino’s lobby.

Shortly after receiving this information, police forces involved in the scene and detained eight suspects with weapons in their hands. Many others escaped.

The case is under investigation and the suspects will be sent to the provincial court to prosecute. 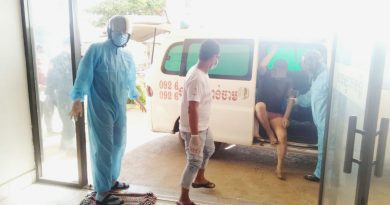 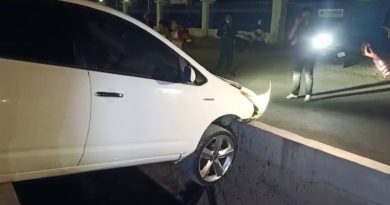