Tbong Khmum: At 10:25 AM on March 29, 2019, a boy was killed and and another seriously injured in village 6, Rokaaknor commune, Krouch Chhmar district, Tbong Khmum province.

The first victim, Mint Pu Wai, a 7-year-old boy died at the scene and another, San Salaman, an 8-year-old was seriously injured. Both of them lived in in the village.

Police said that before the incident, the victims had just left school and were riding a bicycle home. A Nissan Navy with no number plates travelling at high speeds hit them.

After the incident people stopped the driver from escaping and handed him over to Krouch Chhmar district police to take legal action. https://postnews.com.kh/local/426257 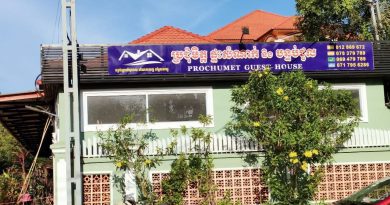 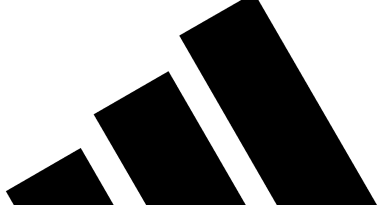 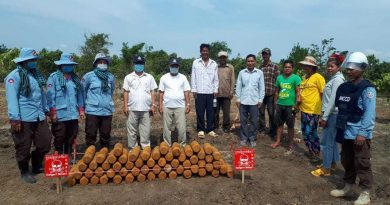