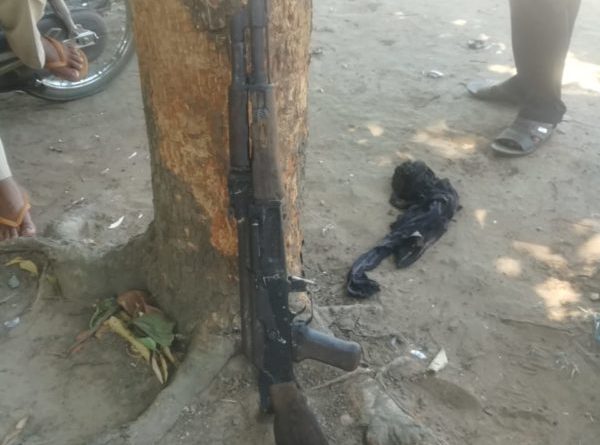 A young man was detained after picking up an old rifle, firing it under a house and hitting his own father, who was sleeping.seriously injured and sent to Vietnam.

Nhat Thuat, a 65-year-old male ethnic Tampuan, who is the village headman, was seriously injured in his right thigh and immediately evacuated to Vietnam for medical treatment.

The suspect arrested over the shooting was the 15-year-old son of the victim. 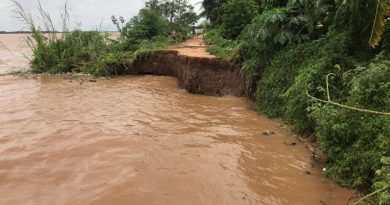 Flood Photos From Across The Kingdom 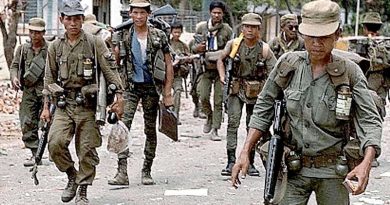