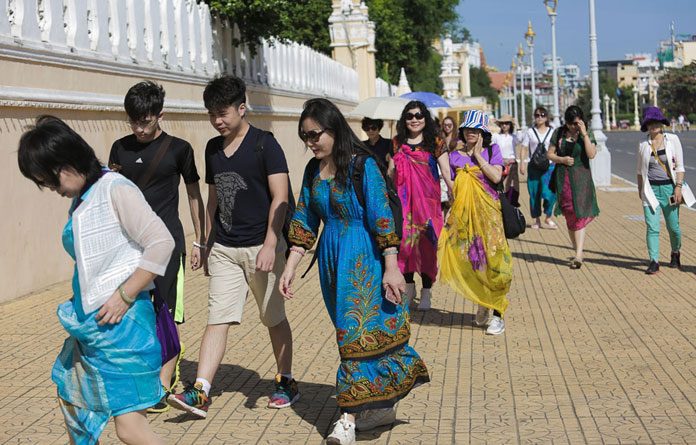 China is still the biggest source of foreign tourists to this Southeast Asian country, accounting for 33.6 percent of the total foreign visitors to the kingdom during the January-February period this year, the report said.

A total of 1.24 million international tourists had traveled to Cambodia during the first two months of this year, an increase of 9.3 percent over the same period last year, it said.

Cambodian Tourism Minister Thong Khon told Xinhua recently that Cambodia is expected to attract 3 million Chinese tourists in 2020 and up to 5 million in 2025.

“Thanks to our close ties, our attractive tourism sites, and increasing direct flights between our two countries, I believe that we can achieve these targets,” he said.

Besides, the country has a pristine coastline stretching 450 km in four southwestern provinces of Koh Kong, Preah Sihanouk, Kampot and Kep. 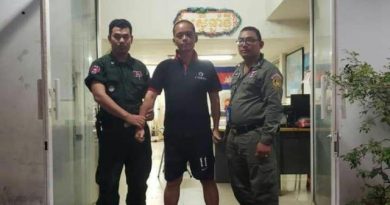 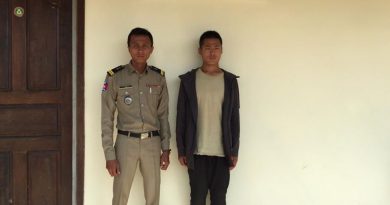 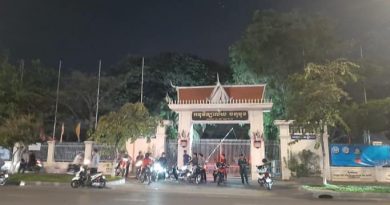