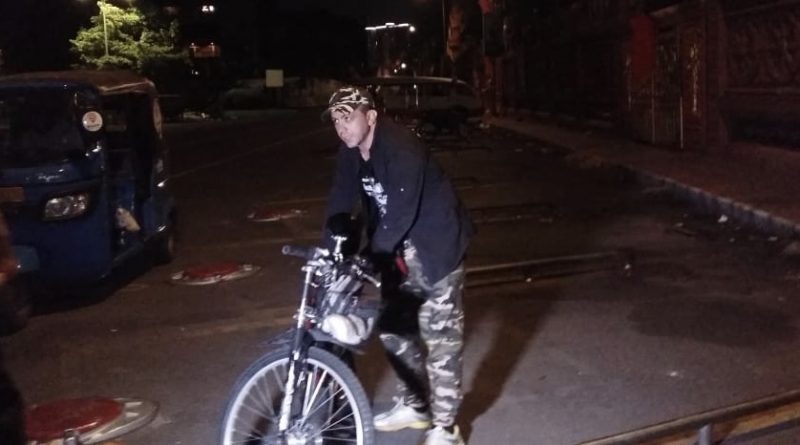 Phnom Penh: A group of four suspects assaulted a foreign man in an attempt to steal his phone.

The unnamed foreigner, who was riding a bicycle at the time of the incident, fought back and retook his phone, forcing the suspects to flee.

The incident occurred at 1:10 am on March 27, 2019, along Sothearos Boulevard in Chey Chumneas district, Daun Penh district.

According to the source, at the time of the incident, the foreigner managed to knock some suspects off a motorcycle after the snatch attempt, causing them to run off empty handed.

After the incident, the foreigner waited for the police and filed complaint, so that authorities could search for the suspects. http://tdnewsasia.com/archives/53286 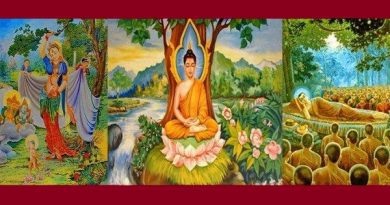 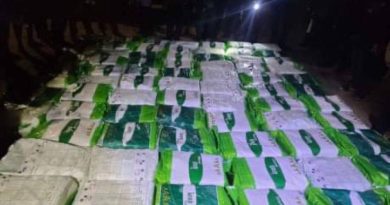