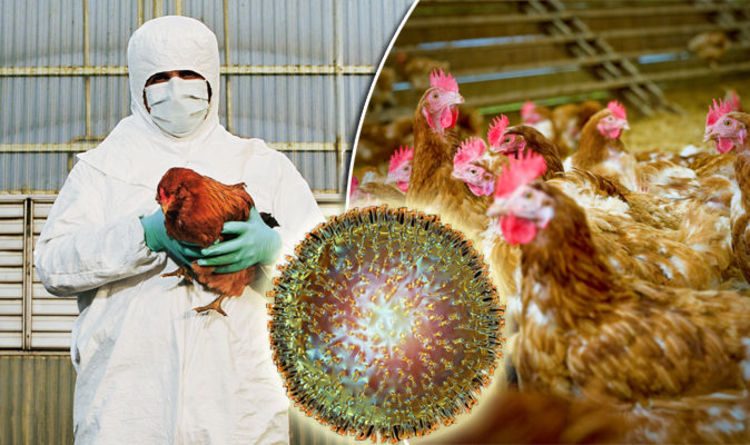 So far it’s not known if the virus that caused the Cambodian outbreak is related to a human infection from a novel H7N4 virus reported in China in 2018.

China’s H7N9 outbreak occurred in peacocks at a zoo in the city of Jinzhou in Liaoning province in the country’s northeast, according to an agriculture ministry report translated and posted by Avian Flu Diary (AFD), an infectious disease news blog. The outbreak is China’s first involving that strain since May of 2018, which involved a layer farm, also in Liaoning province.

After widespread outbreaks of H7N9 in poultry and six waves of infections in humans, China in 2017 launched a vaccine for poultry targeting H5 and H7 viruses, which has dramatically reduced the spread of the viruses in poultry with no infections reported in people since September 2017.

In a related research development, Chinese researchers in Transboundary and Emerging Diseasesdescribed the declining prevalence of H7N9, based on surveillance sampling. Another part of the study assessed protection in vaccinated poultry. They found that the vaccine provided complete protection against the more recent highly pathogenic form of the virus.

In Nepal, the agriculture ministry reported three more highly pathogenic H5N1 outbreaks, two of them at commercial layer farms in Bagmati zone and one in backyard birds in neighboring Gandaki zone, according to a notification yesterday from the World Organization for Animal Health (OIE).

The outbreaks began Mar 7 and among the three locations killed 2,518 of 32,993 susceptible birds. The surviving poultry were culled as one of the outbreak response measures. Earlier this month, Nepal reported two H5N1 outbreaks at commercial layer farms, the country’s first since September 2018.

Elsewhere, Iraq reported a highly pathogenic H5N8 outbreak in poultry at a livestock market in Basrah, its first since July of 2018, according to a report today from OIE. The event began on Mar 17, killing 2,000 of 5,000 susceptible birds. The remaining ones were destroyed to curb the spread of the virus. An investigation found that the introduction of new live animals and illegal movement of animals were among the likely sources of the outbreak.

In developments involving low-pathogenic strains, Cambodia’s surveillance of live-bird markets turned up H7N4 in ducks at three markets in different locations, all involving samples collected in February 2018, according to a separate OIE notification. The markets were in Phnom Penh, Prey Veng, and Takeo, all in the south.

So far, it’s not known if the H7N4 in the market birds is the same strain as the novel H7N4 virus that infected a woman in China’s Jiangsu province at the end of 2017 and whose illness was confirmed in February 2018. Last month, vaccine advisors for the World Health Organization recommended a candidate vaccine virus against H7N4 for pandemic preparedness purposes. 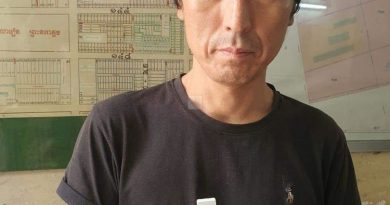 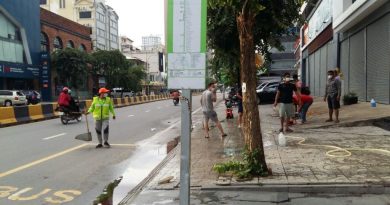 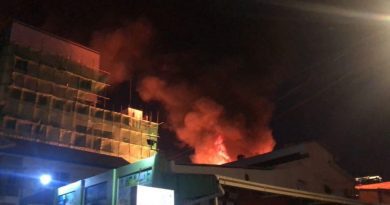 One thought on “Bird Flu Found in Three Cambodia Markets”