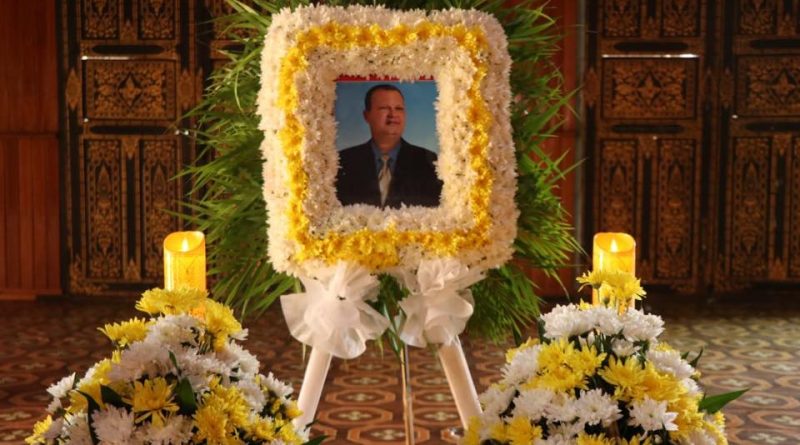 Dr. Patrick, as he has been named on social media, was on a mission to provide treatment for the poor in the province, when he suddenly became ill. He later died in Kampong Cham Provincial Hospital of suspected heart failure.

Among those to give tribute was Kampong Cham Governor HE KUOCH Chamroeun, who attended a ceremony and expressed his condolences. 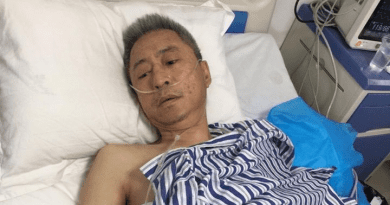 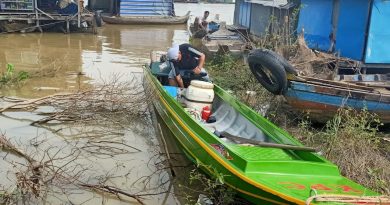 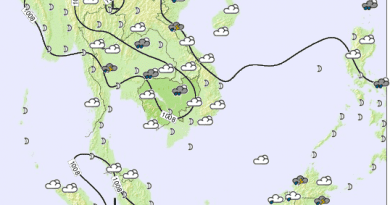 One thought on “French Doctor Dies in Kampong Cham”