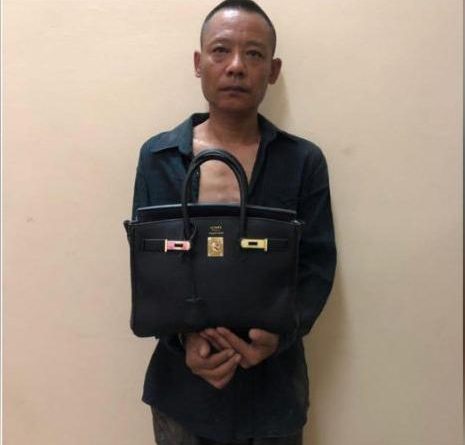 Sihanoukville: According to preliminary reports, a Chinese suspect allegedly stole a handbag, but was arrested by the police shortly after the crime.

The owner was reunited with her bag, containing cash and a mobile phone. The suspect is being prepared for a court appearance. 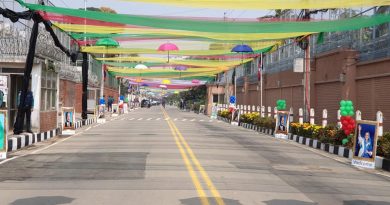 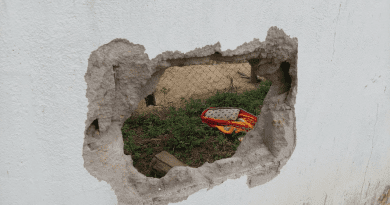 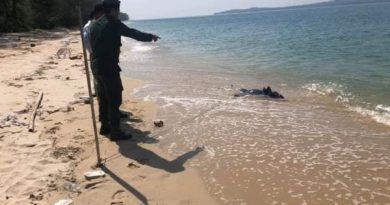